Current Office Holders can be found on our website

​The inaugural president, George Burns, gave the first talk to members on “Cultivation of the Dahlia” at the November 1960 meeting.  The same meeting saw the first tuber auction which raised 6 pounds 8 shillings and 6 pence ($12.85).

Apart from George’s dahlia knowledge and wisdom, he helped the Society financially with several donations, the most important being 100 pounds for a special typewriter that was used for the quarterly magazine. DAHLIAS is still distributed to members three times a year as an A5 colour magazine

The Society meets on the third Thursday of each month from September to May at the Mount Waverley Community Centre, 47 Miller Crescent, Mount Waverley 3149.

The meeting room opens from 7pm and the meeting starts at 7.30pm. Meetings end with a cuppa and chat. A great way to meet new people and share ideas about dahlias. There is ample off street parking.

These Dahlia varieties are raised by Victorian Dahlia Society members 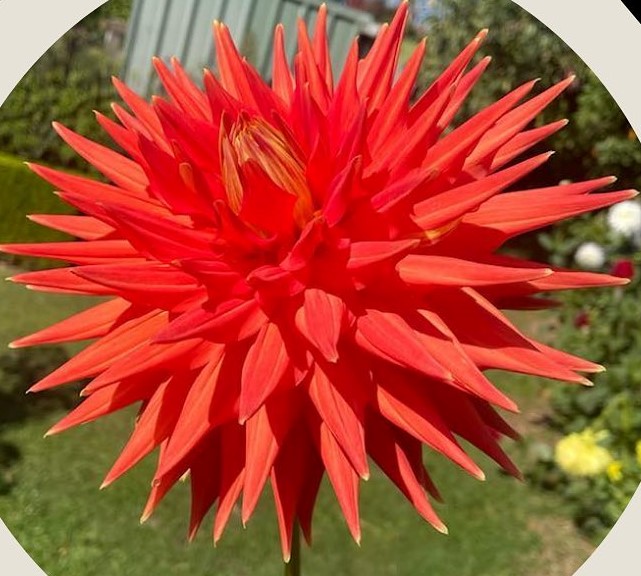 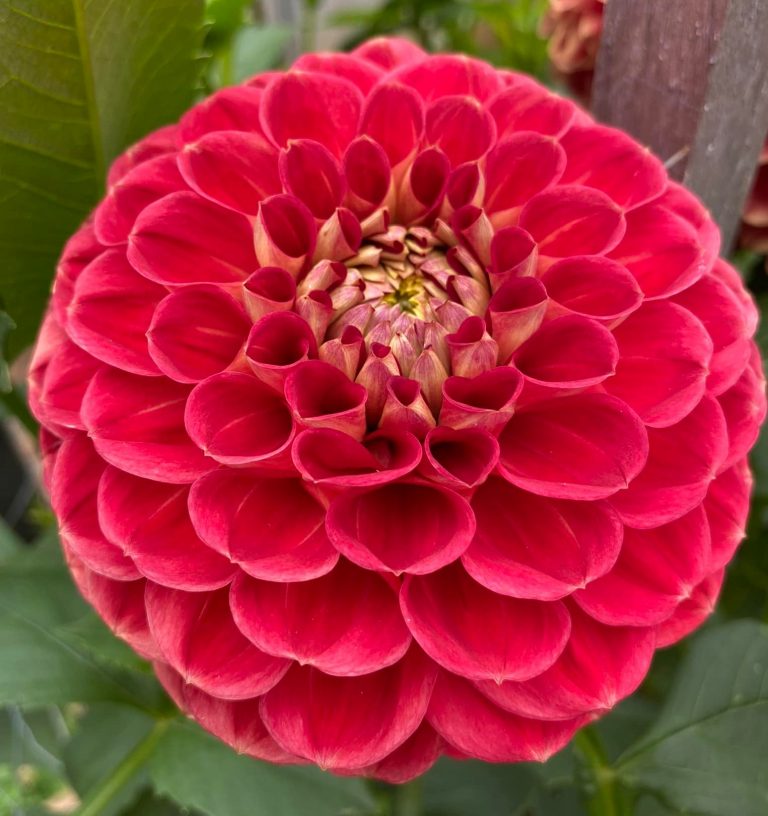 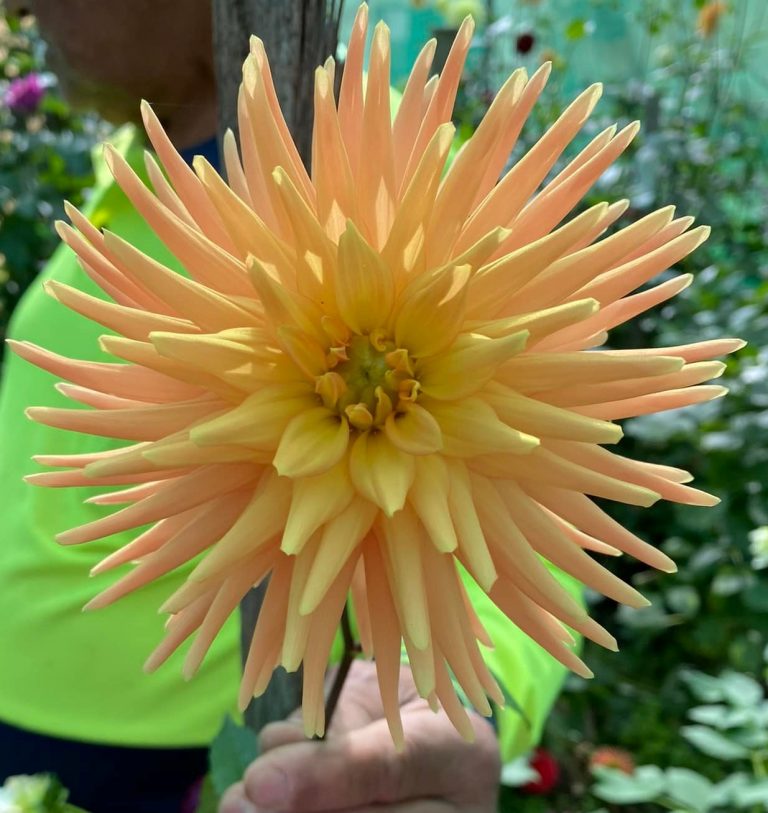 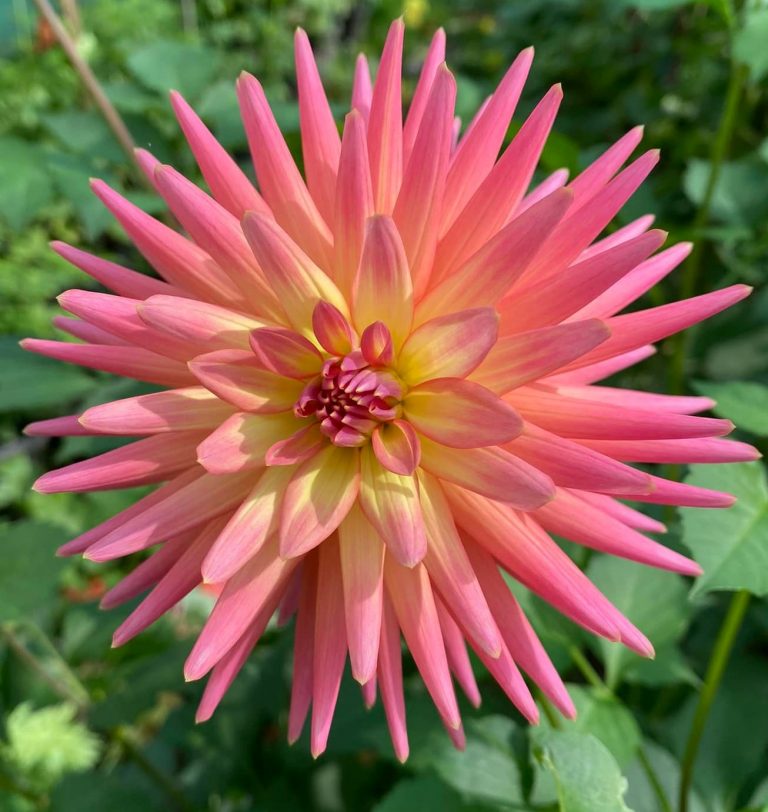 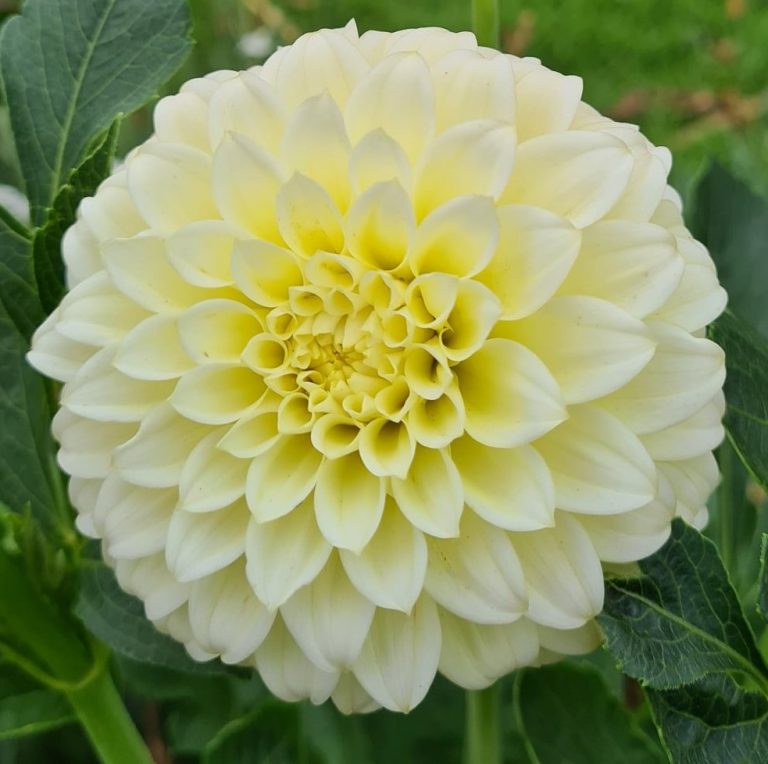 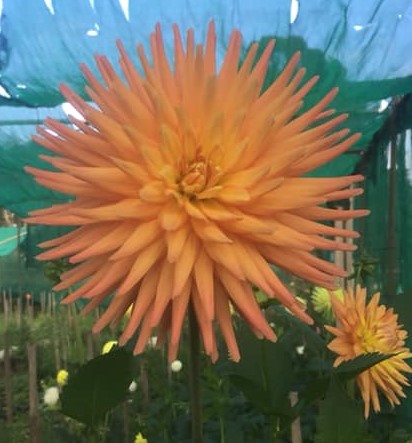 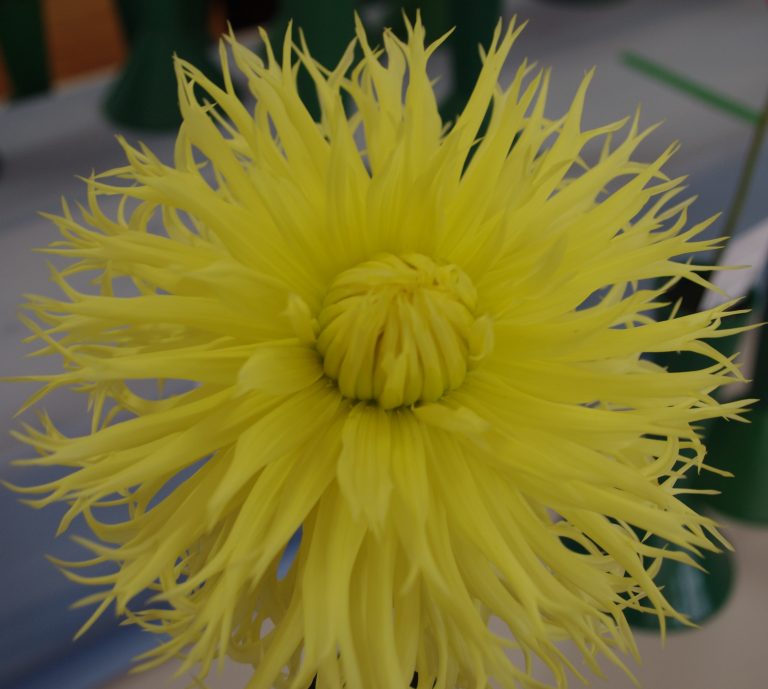 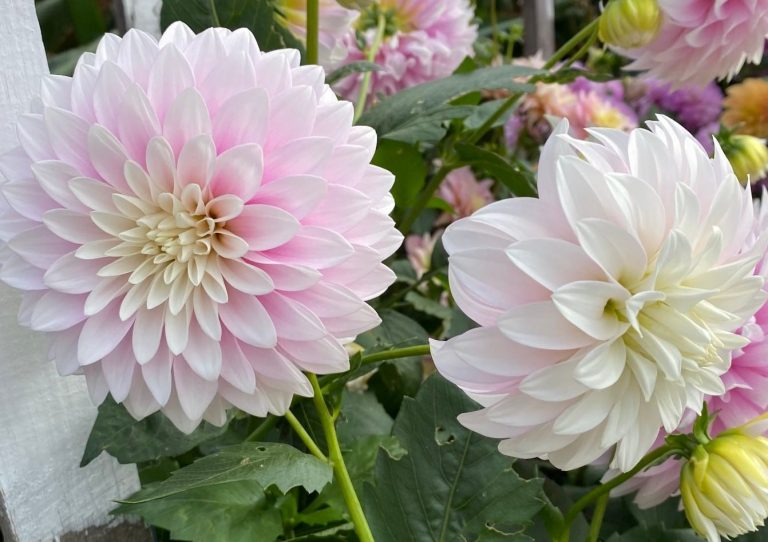