The Queensland Dahlia Society was formed in 1933 and is arguably Australia’s oldest continuous specialist dahlia club. Since then members have been promoting our flower at displays and exhibitions at many locations around metropolitan Brisbane and the Granite Belt.

Our main state show was not conducted on three separate occasions-during the disastrous floods of 1974, a change of date limiting exhibitors in 2016 and COVID 19 in 2000. Currently our main show is conducted in the auditorium of the Mt Coot-tha Botanical Gardens. We also support agricultural and horticultural shows at Wavell Heights, Stanthorpe, Tenterfield, Toowoomba and smaller shows in the Darling Downs.

Members are kept informed of society activities via a quarterly news letter. Before the show season begins we hold a field day in one of three dahlia exhibitor regions on a rotational basis. Visitors attend prominent grower’s gardens on the Granite Belt/Toowoomba, northern Brisbane/Gold Coast and Coorabell where cultural practices are demonstrated and explained. We have a “How To” publication specific to Queensland conditions available for new growers. As well senior members are always keen to provide mentoring assistance. 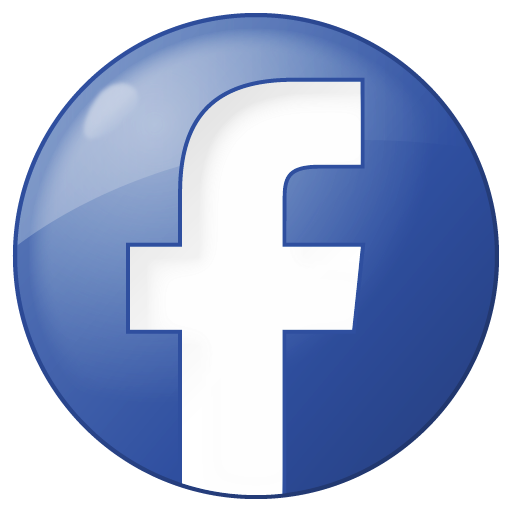 In our sub tropical climate dahlias can be planted as early as September in our frost free coastal areas and be flowering by Christmas. However this means flowering during our hot summers when they are not at their best. Exhibitors here plant in November/December for flowering in February/March to coincide with our shows held in late summer and in the autumn. Growers residing in our cooler climes of the Granite Belt plant in October to prepare for early shows in January and February.

Australian raised dahlias are grown and shown worldwide and Queensland breeders have contributed to this situation by being prominent in this field. Cultivars bearing the Bracken, Moray, and Downs prefixes are amongst the winners throughout Australia, USA, the UK, and NZ. Recently new prefixes, Granite, Stannum and Coorabell have appeared boosting the supply of quality local cultivars.

Click on images to go to Queensland's Cultivars Photo Gallery